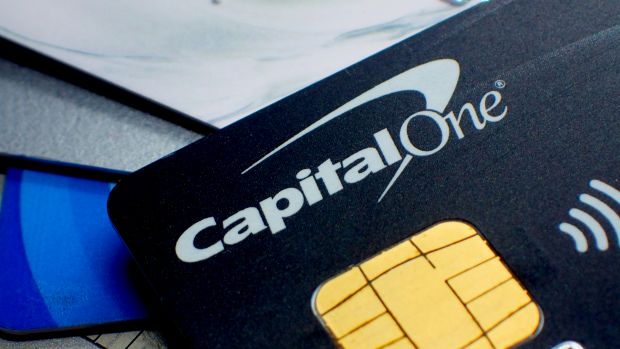 On July 17th, an ethical hacker disclosed the vulnerability to Capital One, and after an internal investigation, Capital One discovered that an unauthorized user had accessed their systems and customer data between March 22nd and 23rd of 2019.

“On July 19, 2019, we determined there was unauthorized access by an outside individual who obtained certain types of personal information relating to people who had applied for credit card products and Capital One credit card customers,” Capital One stated in a data security incident notice.

The investigation also revealed the unauthorized user was able to access information for 100 million people in the United States and 6 million people in Canada. While it was determined that no credit card account numbers or login credentials were accessed, a wide array of other information was compromised.

Below is an excerpt from the data security incident notice released by Capital One.

No bank account numbers or Social Security numbers were compromised, other than:

For our Canadian credit card customers, approximately 1 million Social Insurance Numbers were compromised in this incident.

An individual named Paige Thompson, believed to reside in Seattle, was arrested by the FBI in connection to the Capital One hack.

“According to the criminal complaint, Thompson posted on the information sharing site GitHub about her theft of information from the servers storing Capital One data, the Department of Justice stated in an announcement. “The intrusion occurred through a misconfigured web application firewall that enabled access to the data. On July 17, 2019, a GitHub user who saw the post alerted Capital One to the possibility it had suffered a data theft. After determining on July 19, 2019, that there had been an intrusion into its data, Capital One contacted the FBI. Cyber investigators were able to identify Thompson as the person who was posting about the data theft.”

If you are a Capital One customer or applied for a Capital One credit card product from 2005 through early 2019, you need to determine whether your information was included in the data breach.

According to CNBC, here are the guidelines to determine if your information has been compromised as well as instructions on how to ensure your account security:

For more information and updates on how to determine whether you’ve been affected the breach, visit the Capital One website established specifically for this breach; https://www.capitalone.com/facts2019 .