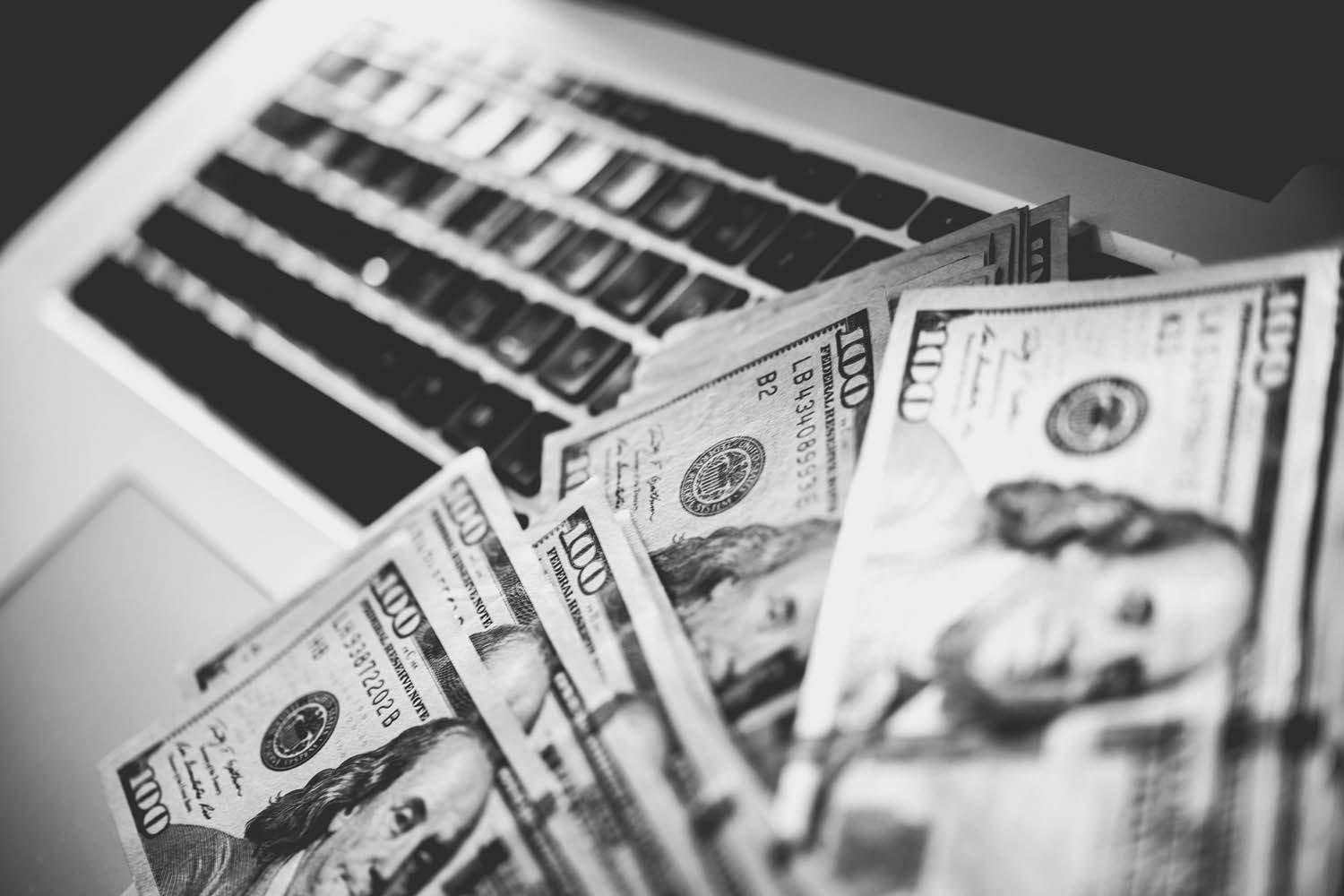 Cybersecurity Ventures, sponsored by Herjavec Group, recently released their 2019 Official Annual Cybercrime Report where they have reaffirmed their bold prediction:

Cybersecurity Ventures predicts cybercrime will cost the world in excess of $6 trillion annually by 2021, up from $3 trillion in 2015.

There are several factors that contribute to the prediction that the cost of cybercrime will double in just six years. In 2018, there were nearly four billion internet users across nearly 1.9 billion websites. Cybersecurity Ventures predicts this number will rise to six billion users by 2022; 75 percent of the projected world population of eight billion. Simply put, like street crime which historically grew in relation to population growth; Internet connection is outpacing the ability to properly secure it.

“The degree of difficulty in protecting businesses from cyber attacks grows in proportion to a number of factors,” says Robert Herjavec, founder and CEO of Herjavec Group, a Managed Security Services Provider. “Emerging threat actors, the prominence of interconnected devices and the most critical in my opinion – the vast amount of data that needs to be secured – are all adding to this complex challenge.”

Aside from the massive increase in the number of users and devices connected to the Internet, cyberattacks are the fastest growing crime in the United States; they are increasing in size, sophistication, and cost. Take the latest ransomware attack that hit multiple Texas local governments where the hacker is demanding a collective $2.5 million in ransom. A couple of years ago, even last year in fact, this ransom would maybe be $50,000. Now, we are looking at ransom figures that are hitting seven figures.

For a while, cybersecurity headlines were more focused on events such as data breaches, cryptojacking, and other various cyberattacks. However, over the last eight months, ransomware attacks have been essentially everywhere. At the end of 2016, a business fell victim to a ransomware attack every 40 seconds. Cybersecurity Ventures predicts that will rise to every 14 seconds by the end of 2019 – and every 11 seconds by 2021. The Federal Bureau of Investigation (FBI) believes the total amount of ransom payments will approach $1 billion annually, when it’s all said and done at the end of the year.

“Ransomware attacks are in the process of morphing from spray-and-pray phishing blasts to highly targeted and extremely damaging network-wide infections that can cause days or weeks of downtime for a whole organization,” says Stu Sjouwerman, founder and CEO oat KnowBe4, a company that specializes in training employees on how to detect and respond to ransomware attacks.

CryptoStopper and WatchPoint Backup – Your Solution to Saving Millions

CryptoStopper uses deception technology to detect ransomware. During the installation process, decoy files are strategically deployed. We call these Watcher Files. When ransomware begins the encryption process, CryptoStopper detects it in real-time and takes automated action to stop the attack and alert you to the event.

“It is an unfortunate fact of life that ransomware is here to stay and that traditional software-based endpoint protection is not able to protect against this type of malware,” says Sjouwerman.

Using deception technology and CryptoStopper is the only way to stop an actively running attack that has gotten past your traditional defenses.