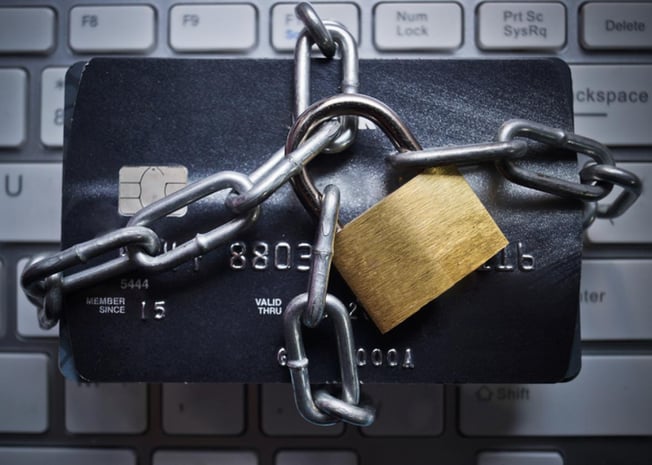 Equifax, one of the largest providers of consumer credit reporting and other financial services in the United States, suffered a massive data breach where attackers made off with highly sensitive data of over 143 million users.

The number of individuals affected ranks up there with the largest data breaches in history. What differentiates this breach from others is the nature of the data that the hackers stole. According to a press release from Equifax, the cyber criminals stole names, Social Security numbers, birth dates, addresses, and driver’s license numbers. Furthermore, the hackers gained access to over 200,000 credit card numbers and dispute documents containing personally identifiable information on another 182,000 users. In most data breaches, hackers will gain access to one or two items from the information listed above. The fact that these hackers gained access to all of this information makes this data breach extremely dangerous.

“This is a disastrous data breach, probably one of the most detrimental breaches of this year, capable of undermining trust in an already quite fragile online financial space,” said Ilia Kolochencko, CEO, and Founder of High-Tech Bridge.

To rub salt into the wound, Equifax made another large mistake in that they are just now notifying users of the data breach. Equifax became aware of the data breach at the end of July but waited until now to issue a public warning. Essentially, the hackers have had over a month to do what they please with the stolen data, such as build profiles on its targets and carry out fraudulent transactions, illegal tax returns, and hijack online accounts.

Equifax – Another Company without Adequate Cybersecurity

The Equifax data breach is yet another example proving that ignoring cybersecurity should be a thing of the past. In 2016, the average cost of a data breach was $4 million with the average data breach being just under 30,000 records. The Equifax breach is over 4,700 times larger than the average. While we are not saying that the breach is going to cost the company billions, the total will certainly be a number with nine digits (hundreds of millions).

How to Respond to the Equifax Breach

If we look at the number of users breached, it’s about 45% of the U.S. population, where the majority of Equifax clients reside. Take away children and other rather inactive age groups, that’s a large chunk of U.S. consumers meaning the majority of the population of the United States were affected by this breach.

If you believe your personally identifiable information was stolen in this or any data breach, here are some things we recommend doing immediately.

Basically, for everything but your SSN, you need to wipe the slate clean. It’s a short-term hassle that’s going to save your livelihood and allow you to sleep well at the end of the day. Unfortunately, data breaches occur every day, and we can no longer rely on the companies who have our personally identifiable information to keep us safe.