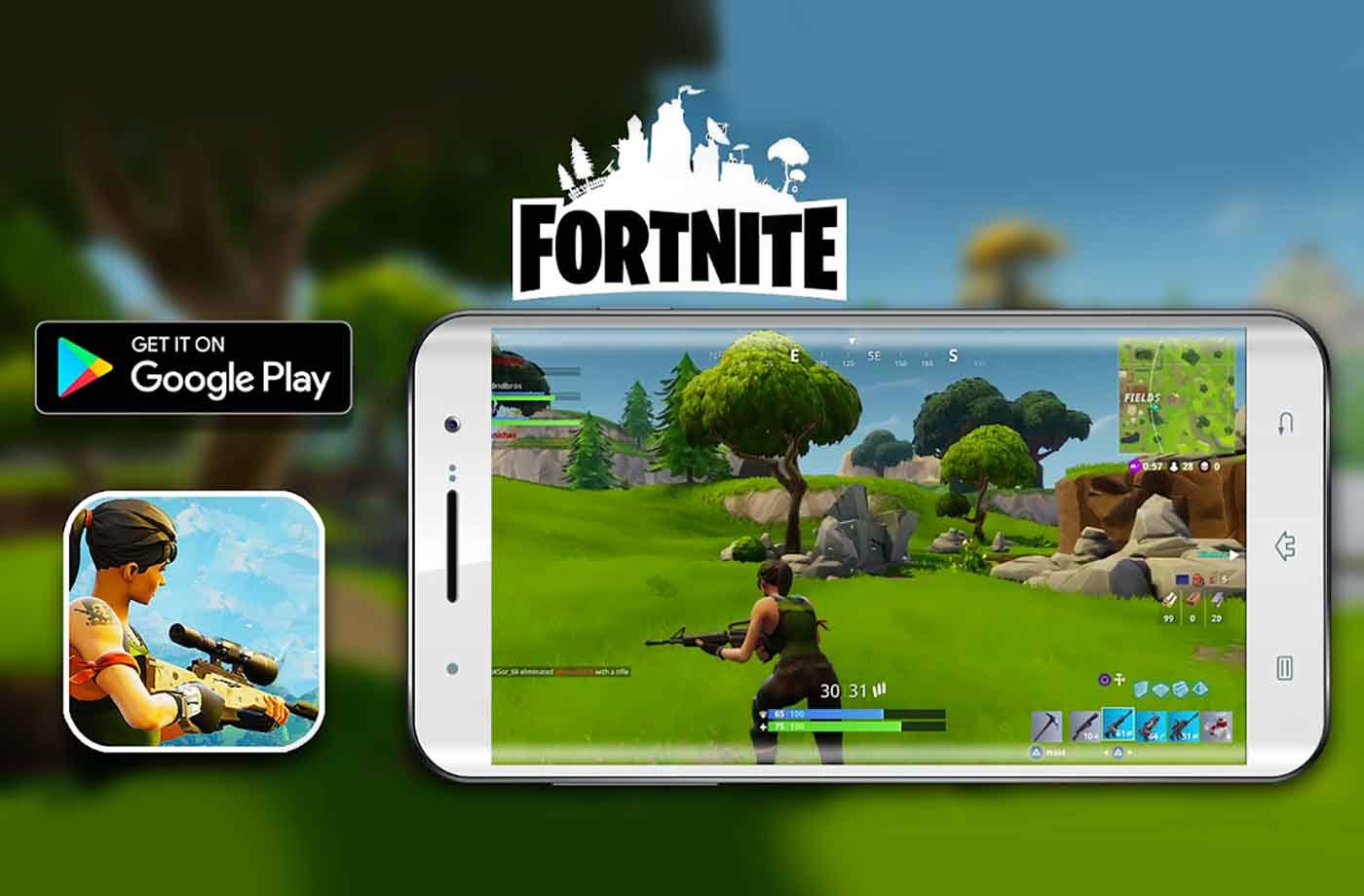 Over the last eight months, Fornite has taken the gaming industry by storm. With its 100 player-versus-player, victory royale format, Fortnite has attracted gamers from all over the world. The video game, which is believed to be the first game to be available across all gaming platforms, generates an estimated $1 million per day. However, Google security researchers recently discovered a vulnerability in Fortnite’s Android app that’s causing some concern.

The vulnerability, dubbed as Man-in-the-Disk (MitD) attacks, allows low-privileged malicious apps already installed on a user’s phone to hijack the Fortnite app’s installation process and install other malicious apps that have a higher permissions level.

“Any app with the WRITE_EXTERNAL_STORAGE permission can substitute the APK immediately after the download is completed and the fingerprint is verified. This is easily done using a FileObserver. The Fortnite installer will proceed to install the fake APK,” a Google researcher wrote in the bug report recently published. “If the fake APK has a targetSdkVersion of 22 or lower, it will be granted all permissions it requests at install-time. This vulnerability allows an app on the device to hijack the Fortnite installer to instead install fake APK with any permissions that would normally require user disclosure.”

In a PR move of their own, Epic Games made gaming headlines by offering a “free dance” for all users who turn on two-factor authentication on the app to provide for higher security.

While this vulnerability has been patched and incentives are being offered for upping security on applications, Fornite shows the world what the future of gaming will be. Video games will be offered across all gaming platforms and, unfortunately, cybercriminals are going to attempt to sabotage these games in any way possible.