How Cybercriminals Turn Bitcoin Into Bentleys 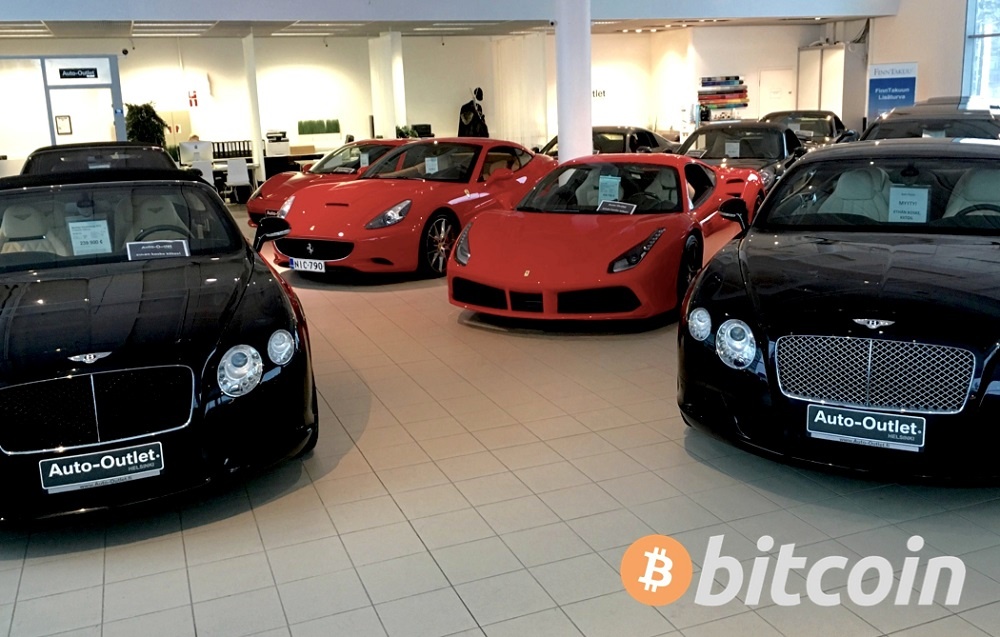 According to a study by Dr. Mike McGuire, Senior Lecturer in Criminology at Surrey University, the cybercrime market generates an estimated $80-$200 billion per year. However, nearly all that money is in the form of Bitcoin or some other kind of cryptocurrency that has become so popular over the last two years. Through money laundering, cybercriminals are able to turn their cryptocurrency into any kind of currency they wish.

Laundering via Purchases of Property

While the forms of money laundering are endless, we will touch on the most common types cybercriminals are using to turn their cryptocurrency into legitimate cash or assets. With the cryptocurrency boom that has occurred over the last couple of years, more and more businesses are starting to accept cryptocurrencies as payment.

One of the most popular forms of money laundering with cryptocurrencies is the purchase of property. Websites such as Bitcoin Real Estate allow individuals to purchase anything from penthouse suites to private islands using Bitcoin. Unlike cash purchases which are subject to regulation and examination, properties purchased with cryptocurrency are not as closely scrutinized because cryptocurrencies are not regulated by any central banks or governments.

Now, once the purchase of the property is complete, cybercriminals would be wise to hold on to that property for a while in order to not raise any suspicions. However, whenever they feel comfortable, they can sell the property and put the cash straight into their pockets.

The transferring of money through digital payment systems is creating quite the problem for financial systems, law enforcement, and the government.

“The growing use of digital payment systems by cybercriminals is creating significant problems for the global financial system,” said Dr. McGuire. “Revenues that previously would have flowed within proven and well-established banking systems and could be traced are now outside of jurisdiction… This hides the money trail and confuses law enforcement and financial regulators.”

Time to Buy a Bentley

At this point, whether it’s through the buying and selling of property or ‘micro laundering,’ the cybercriminals now have legitimate cash in their pockets. With this cash, the cybercriminals can literally purchase whatever they want with very little suspicion. No car salesperson is going to ask where the money came from if someone comes in and wants to purchase a Bentley with straight cash.

However, law enforcement agencies are now monitoring Bitcoin, causing cybercriminals to look for alternatives. Information on Bitcoin transactions can leak during web transactions, typically via web trackers or cookies. This means that connection transactions to individuals are possible in up to 60% of Bitcoin payments. Given that, cybercriminals are switching to cryptocurrencies such as Monero which take pride in anonymity.

What does this tell us? It tells us the same thing that every other cybercrime tells us. Regardless of what law enforcement tries to do to stop crime or track the payments of cryptocurrencies, cybercriminals are going to find a way to turn their Bitcoins (or other form of cryptocurrency) into Bentleys (cash).